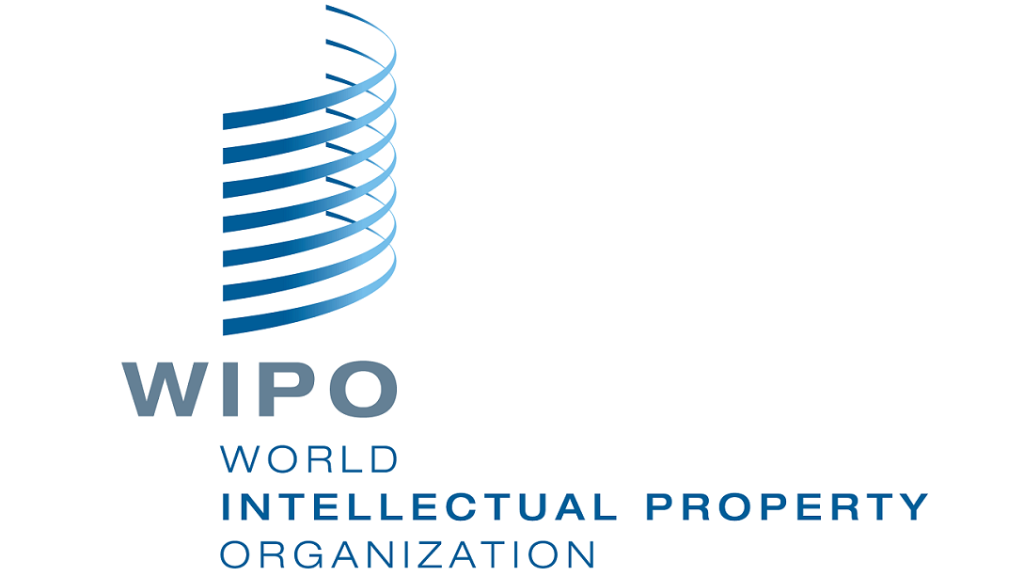 Withdrawal of the declaration made under Article 14(5) of the Madrid Protocol:Turkey

The Director General of the World Intellectual Property Organization (WIPO) received a communication from the Government of Turkey withdrawing the declaration made by Turkey under Article 14(5) of the Protocol Relating to the Madrid Agreement Concerning the International Registration of Marks (“Madrid Protocol”). Such withdrawal became effective on October 18, 2019. Consequently, as from October 18, 2019, Turkey can be the subject of a subsequent designation in respect of any international registration, including international registrations effected before January 1, 1999, the date on which the Madrid Protocol entered into force with respect to Turkey.