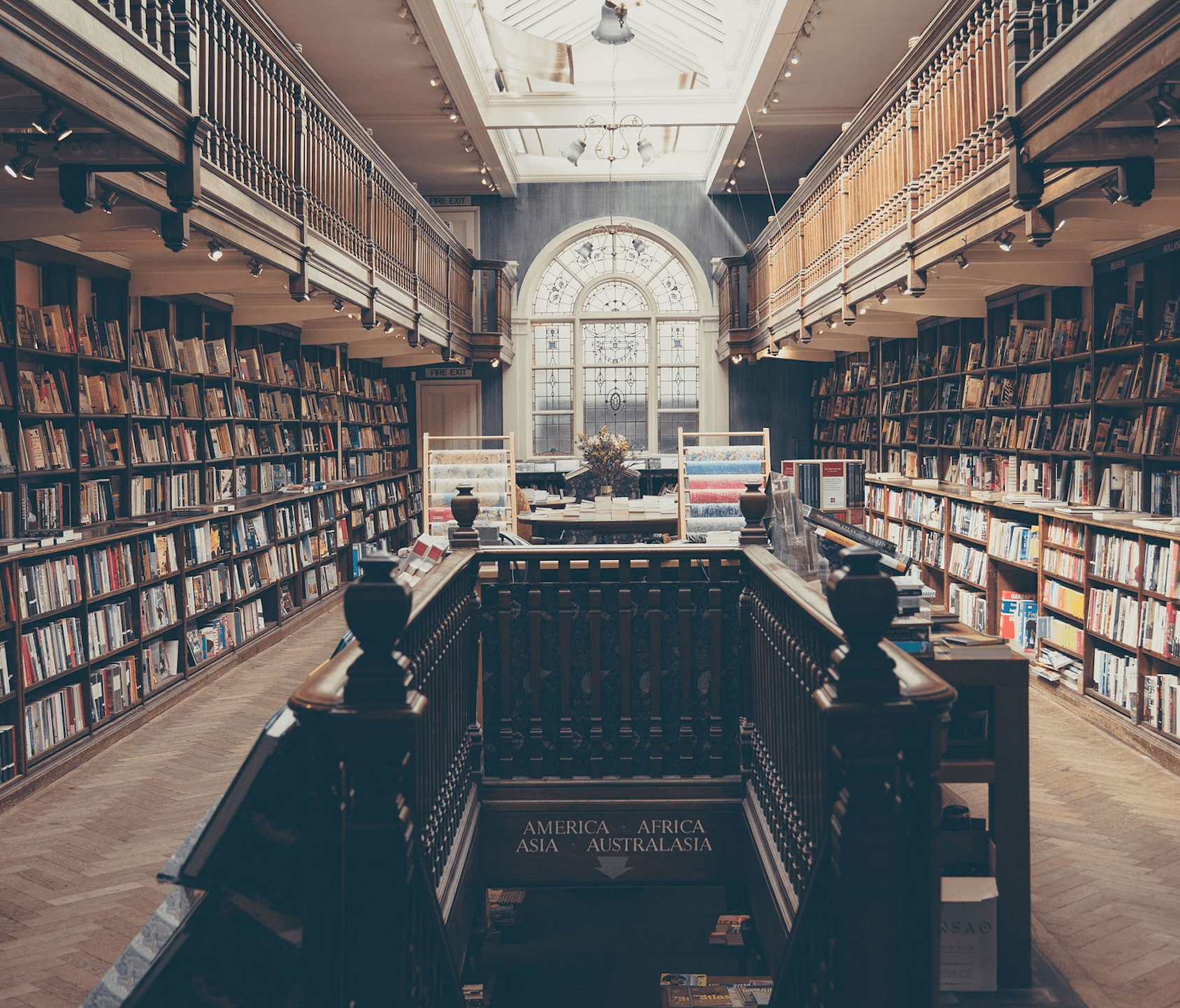 As with the Trademark Decree Law (No. 556), “likelihood of confusion/association” still constitutes one of the most important concepts in the Turkish IP Code (No. 6769) (“the Code”). Needless to say article 6/1 is also a ground for trademark invalidation – maybe the most popular one.

In Turkish trademark litigation practice, the courts tend to order an expert review for most trademark cases. Obviously, this practice covers the most popular invalidation ground: Likelihood of confusion/association.

The general practice, especially in larger cities where there are established IP Courts, is the case being examined by a three-expert panel. The experts are selected from the expert rosters in the court’s location. The experts for trademark actions can be lawyers, trademark attorneys, academics in relevant fields and so on. Although in theory, it is generally agreed that the courts are not bound by the expert reports and should be free to decide as they see fit; it is observed that vast majority of the courts tend to render decisions which are parallel to the expert report.

This practice, although it provides a peer-review-like perspective to the cases and relieves courts’ workloads significantly, tends to be problematic most of the time because of the following reasons:

As per to the aforementioned parts, with regards to Article 8/1 of Trademark Decree Law (No. 556), evaluation of likelihood of confusion between trademarks is a legal subject hence it is not possible to resort to expert review and contrary practices would be against the law in other words creating the practical result of experts becoming judges.

A rather recent example from a rather unexpected place inspired me to write this article. The decision which is analyzed in this article is rendered by Gebze 3rd Court of Civil Law. The reason behind saying unexpected is because it is not a specialized IP Court. The specialized IP Courts in Turkey are located in Istanbul, Ankara and Izmir, three biggest cities. The IP disputes which are to be seen in remaining cities are handled by 3rd Court of Civil Law of each jurisdiction by law. It is important to note that, courts of civil law are not solely focused on IP disputes. In fact, generally, IP disputes take up a rather small percentage of most courts of law since they are preoccupied with large variety disputes about estates, compensations requests, inheritance, expropriation, paternity, foundations and such.

The dispute which was resolved by Gebze 3rd Court of Civil Law’s decision dated 17th of March 2019 was about similarity between two tea companies’ trademarks: “V…… Altındem” “A…. Altındem Special”. The redacted parts of each mark is the trade names of the plaintiff and defendant companies and the shared part, Altındem, means “Golden Brew” in Turkish.

The court’s decision, with regards to the trademark similarity, stated that similarity evaluation between trademarks must include relevant public with average perception and also must consider that the average consumer, even when they are able to distinguish two trademarks from each other, may still think that the companies have some sort of cooperation or a business relation. Based on the aforementioned, the court decided that both trademarks have “Altındem” phrase in common, defendant’s trademark (A…. Altındem Special) is similar to plaintiff’s trademark (V…… Altındem) in terms of visual, aural and conceptual terms and there is risk for consumers to confuse two trademarks and/or assume there is a business relation between each company.

Of course, the court’s decision about similarity between “Altındem” trademarks are open to interpretation; but it’s not the interesting part of the decision. What’s interesting about the decision is the court’s ability to confidently render a decision, without resorting to an expert review which would delay the decision. The court based its decision to decide without an expert review to Istanbul Regional Court of Justice’s decision which is based to aforementioned Grand Assembly decision. To translate from Gebze Court’s written decision, the relevant part reads like this:

As stated in precedent decision of Istanbul Regional Court of Justice (2017 338 E. – 2017/627 K. – 13th of March 2017), “Resorting to the expert review when evaluating likelihood of confusion between trademarks as stated in Article 8/1-b of the former Trademark Decree Law (No. 556) and Article 6/1 of the Turkish IP Code (No. 6769) is expressly against the law as it is also stated in , General Assembly of Civil Chambers of Court of Cassation’s decision dated 08/06/2016. As correctly pointed in the Assembly’s decision, such practices would mean “replacing the judges with experts”. Therefore, the expert report which was ordered by the first instance court has no legal value.

In light of the Gebze Court’s decision, Istanbul Regional Court of Justice’s decision and the General Assembly’s decision, it may be argued that the first instance courts shouldn’t resort to expert review for each case. That is not to say expert reviews have no place in trademark litigation. Article 6/1 of Turkish IP Code is rarely the sole ground in cancellation actions, but often accompanied with other grounds such as well-known trademark, bad-faith or acquired rights due to prior, non-registered use. This result in a great deal of paperwork, because most of the time the parties jam every document they can possibly find into the evidence list to support their grounds. Also the other factors such as long lists of goods and services, the evidences in foreign languages and such must be taken into consideration while trying to understand experts’ necessity indispensability in trademark litigation. While the experts work in the case, it is also acceptable for them have an opinion about the case and state their opinion in their report.

What’s being suggested in this article is that most of the time, the legal opinions and conclusions within the expert reports (which is also normal, because many IP experts have legal backgrounds) tend to end up, almost verbatim, in courts’ written decisions. It is my opinion that what is aimed by the General Assembly’s decision is that judges should articulate their own legal opinions and conclusions after the expert report. Obviously, in an ideal judicial system, the judges would have appropriate workloads which would allow them to study each trademark case in detail. Until that day comes, it is only fair for courts to rely on experts’ review on the case. However, as accurately stated in the aforementioned precedents, the court decisions should always include the judges’ legal opinions, observations and conclusions.

This article hereby does not reflect nor represent Grup Ofis Marka Patent’s opinions on any sort of judicial matters. The opinions in this article belongs to the authors themselves.